By now I’ve decided to scale my startup, rather than the alternative of not-scaling, but before you try it on your own business, ask yourself: “Do I have the raw material I need to scale?” Let me clarify what I mean by “raw material,” because it isn’t initially clear in the question I want you to ask yourself, out loud.

It seems to me, as someone imminently ready to scale a business, that one needs to have a product in place, or a service, that is currently able to be sold. If you’ve only got vaporware, and you don’t plan on actually delivering, scaling up your business may bilk investors out of money, which is illegal. Be careful — make sure your product exists before officially attempting a scale. You could be jailed. 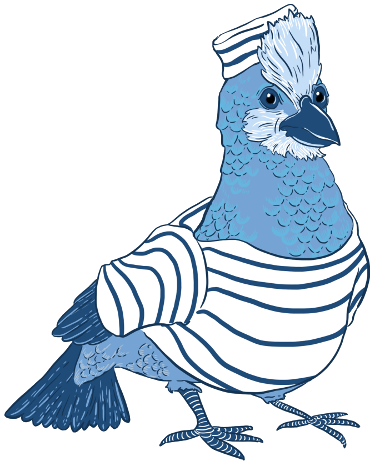 Your product is a seed. I use this botanical metaphor as it’s handy for visualizing the growth you want to mimic in the near future. Think of this seed, and envision the plant you could grow it to be.

Do you see it? Right now? What are you imagining? Is it thick? Does it have flowers? Is it a TREE? Could it survive a few chops with an axe?

I should say right now: if your plant doesn’t have built-in defense mechanisms against attackers, you’re not thinking about this like an entrepreneur who’s poised to succeed. Maybe you should re-evaluate your personality.

Speaking of seeds, do you have seed funding? This whole “scaling” thing is going to be a lot easier if you do. Anyway. You need at least some money, and a willingness to spend it. Practice now by buying yourself a new suit.

In summation, the pre-scale checklist is as follows:

If you have a product, a clear vision of its future, a bit of money to throw around, the mindset to destroy anyone who positions themselves against you, a suit, and an artist you can hire to draw your animal mascot in various outfits, you’re ready to scale. We start immediately. NEXT → 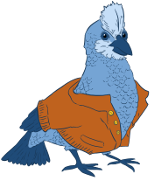 Come back soon to see how the next plan hatched.